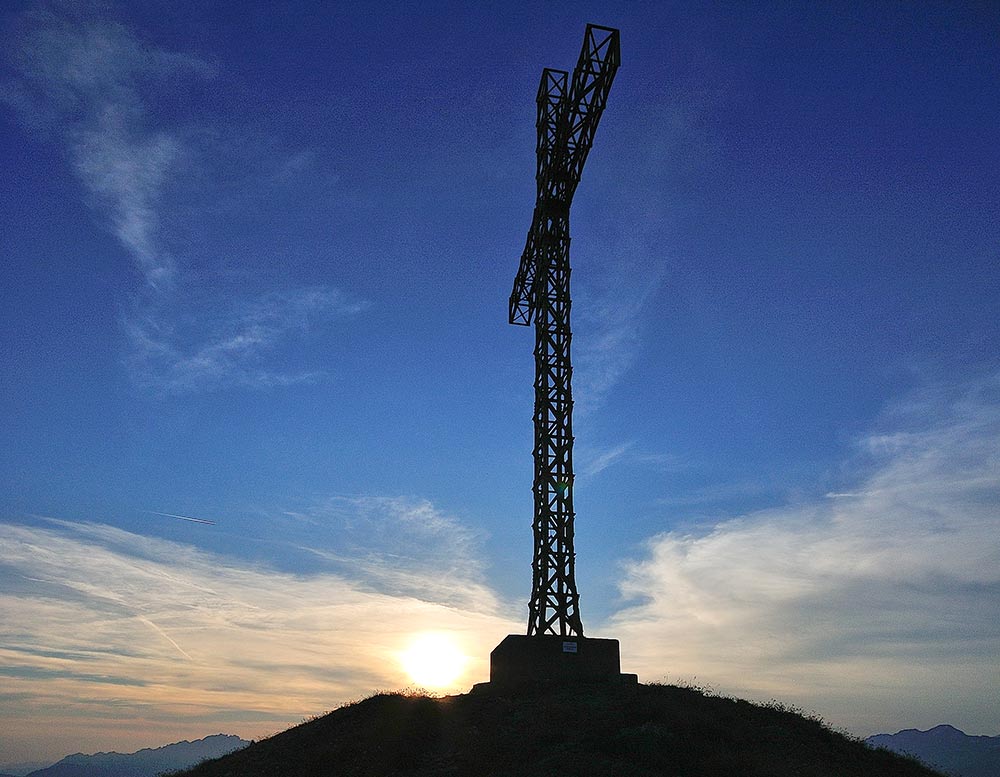 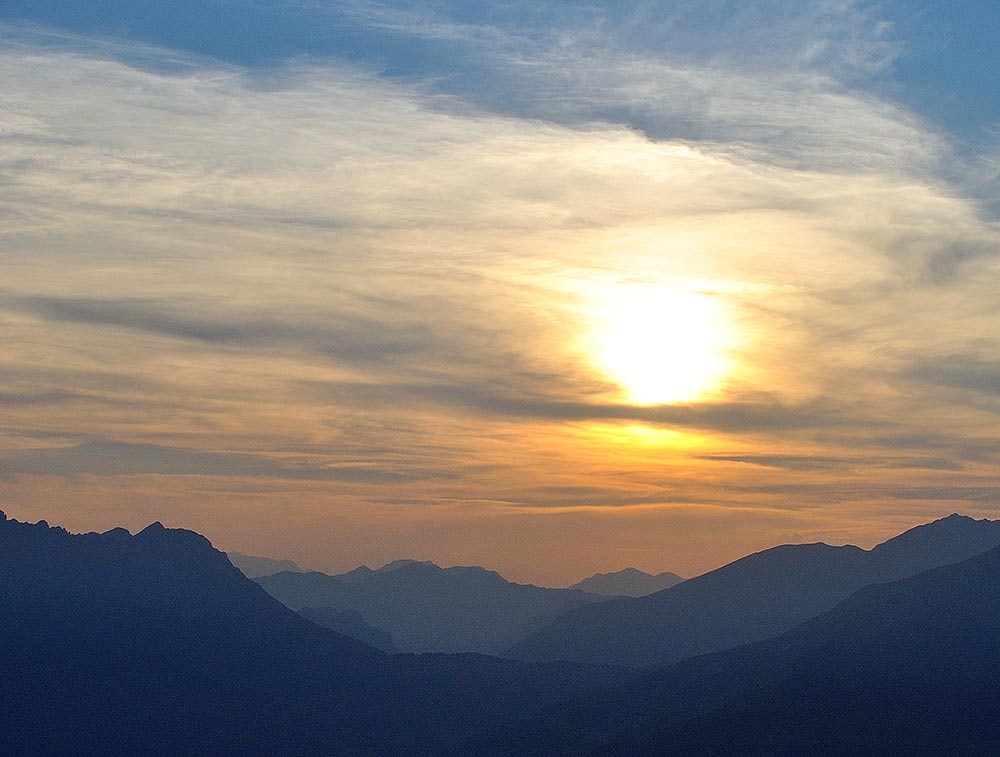 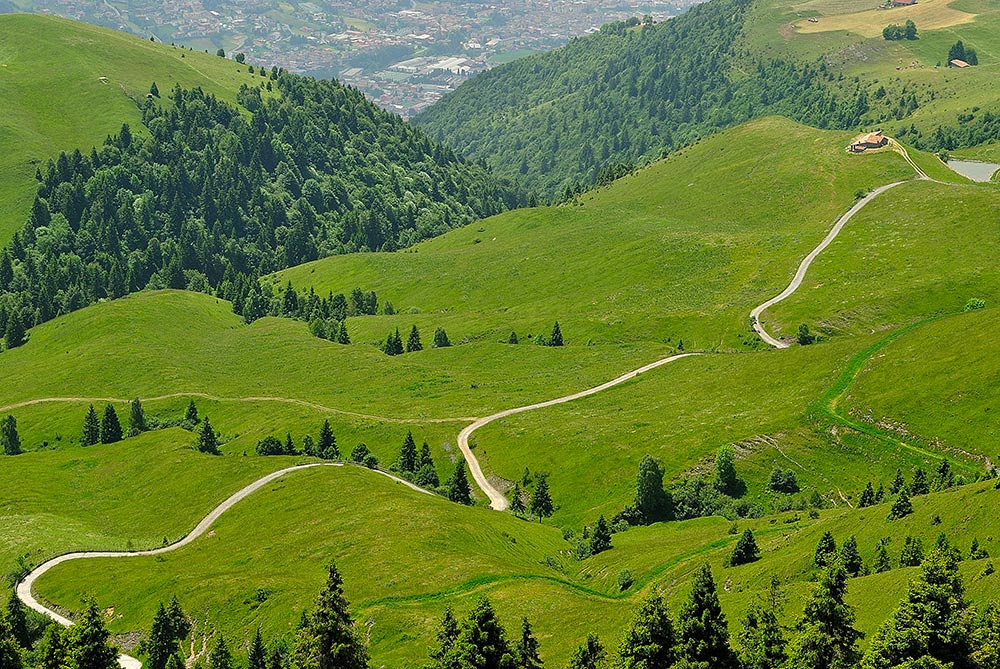 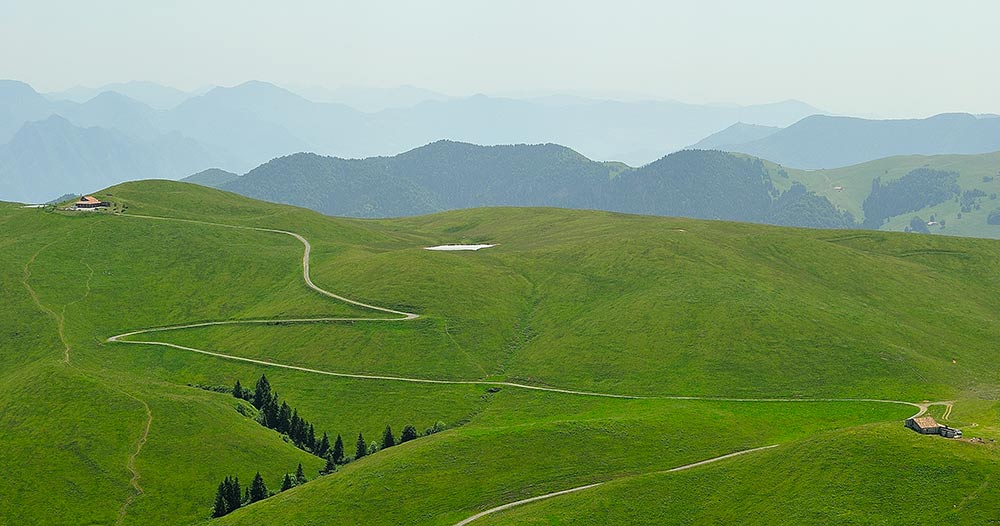 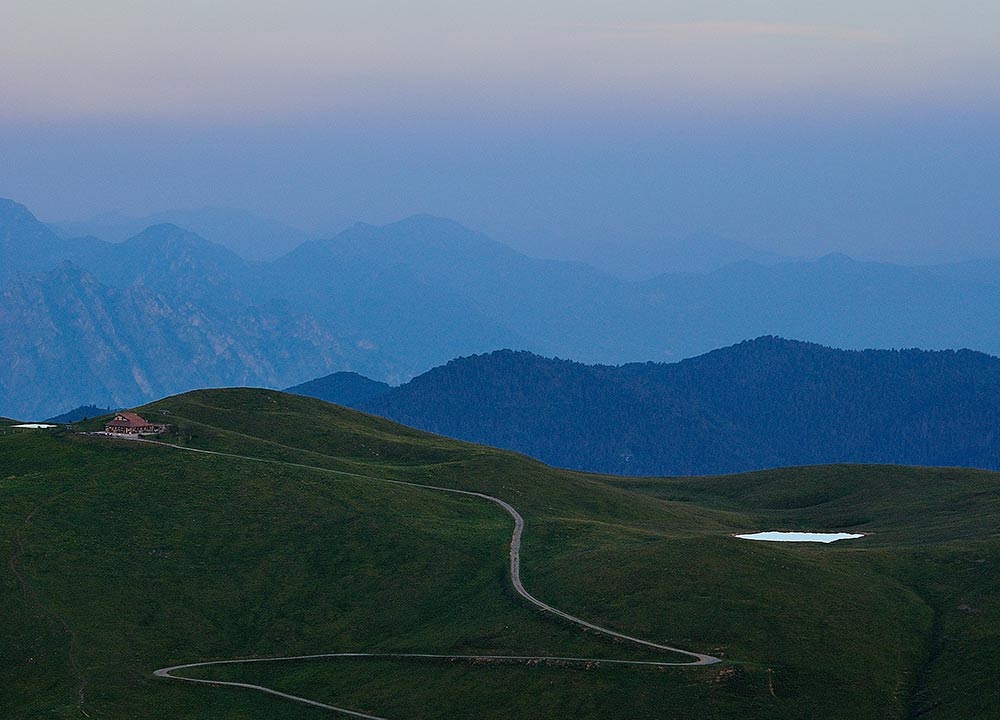 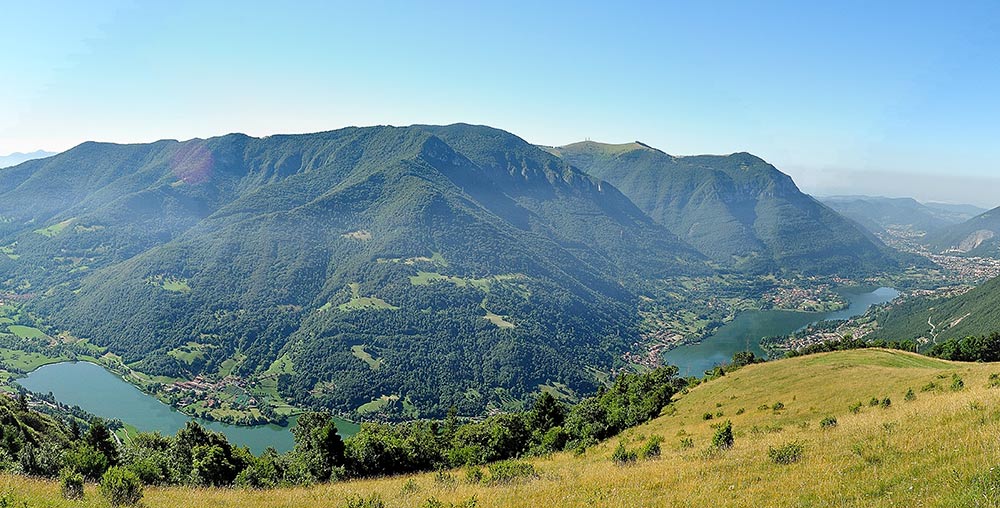 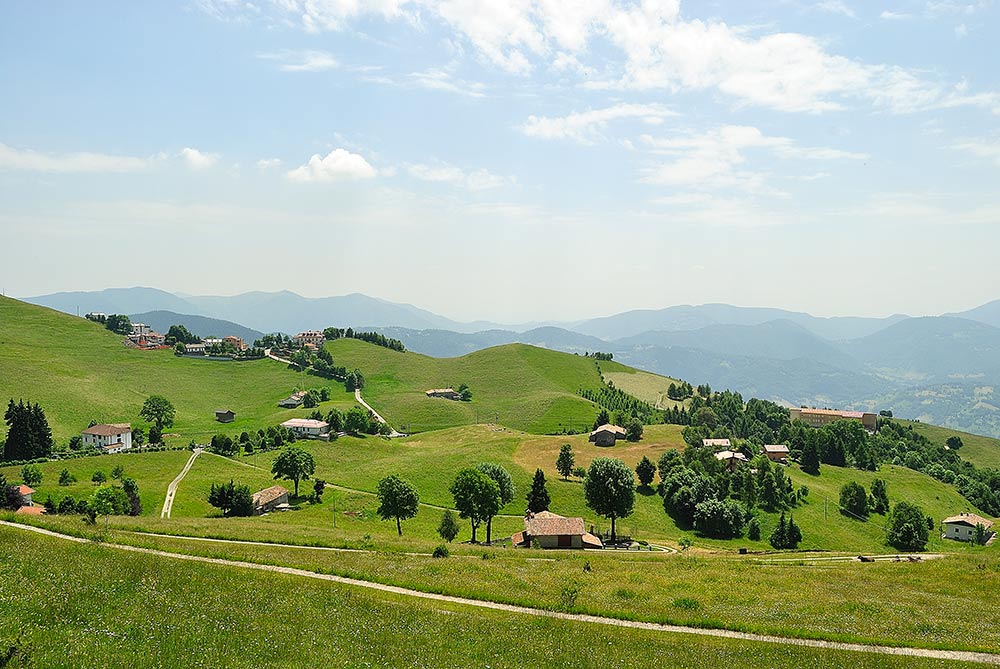 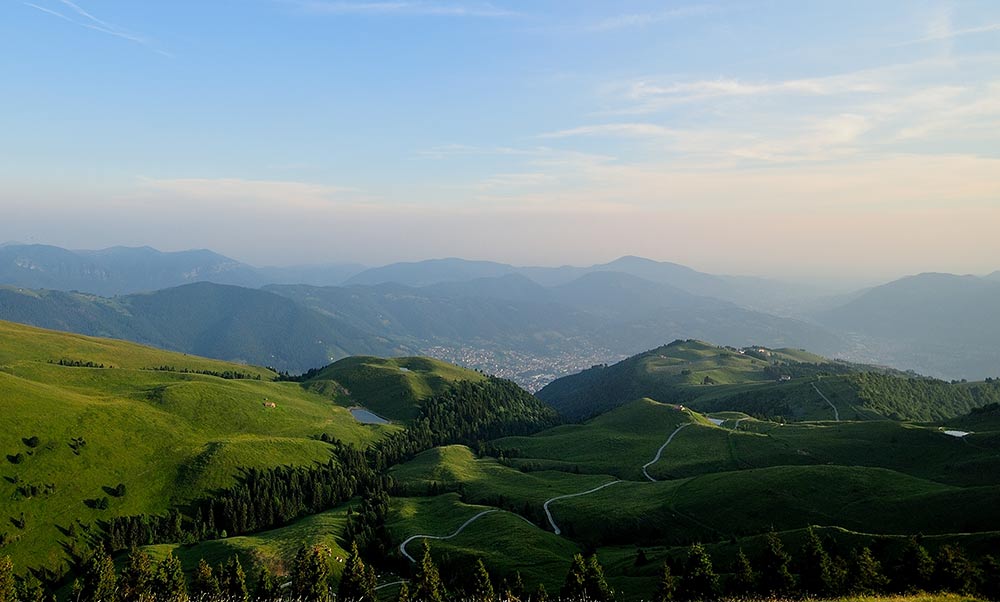 
From Bergamo follow the main road of theValSeriana as far as the turning on the right for Leffe – Gandino just after Gazzaniga. Follow the signs for Gandino until you see those of Barzizza – Cirano di Gandino. The route goes through part of Barzizza. Follow the road to Monte Farno as far as Groaro, where you can park. You start by going slightly down, crossing on gravel and then continuing on quite a steep path, reaching Tribulino della Guazza (camp “Ing. Baronchelli Dante”), then turn towards the right going slightly up. Having reached the lower farmhouse of the Guazza, you join on level ground the Conca della Montagnina, where you meet the path 545. The final part, slightly going up, goes to the ruins of the Capanna Ilaria ( near the Forcella Larga) and, towards the left, the summit of Pizzo Formico, where you can see the all the plateau of Clusone, the middle Valle Seriana and most of the Orobie mountains.