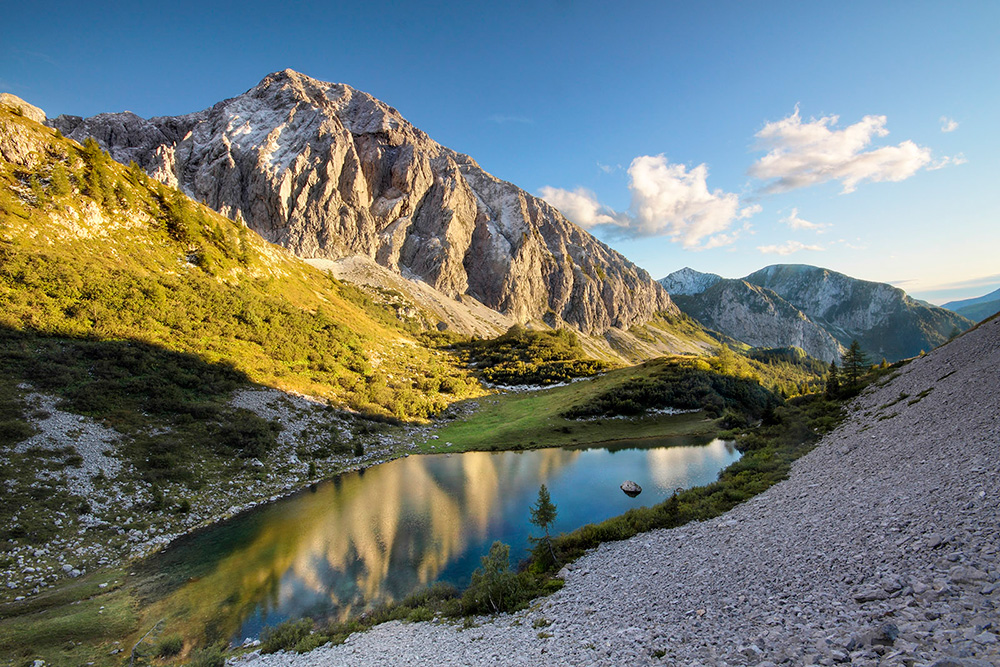 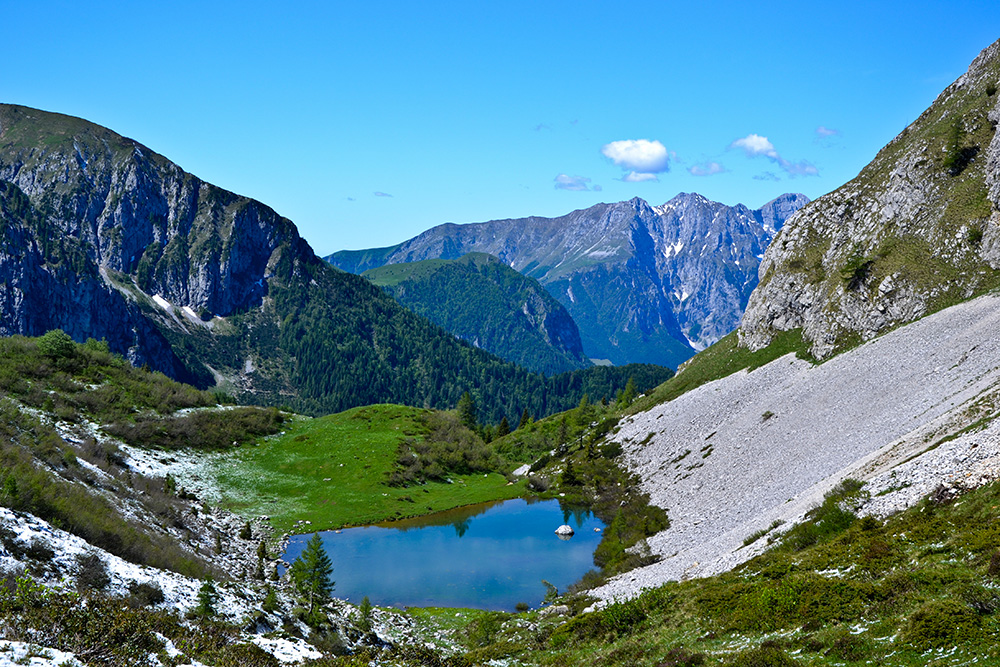 Val Sedornia is a little treasure to discover with its uncontaminated nature, its breathtaking landscapes and its historical and artistic curiosities.


Val Sedornia is a little lateral valley of ValSeriana and it is easily accessible both from Tezzi Alti, a hamlet of Gandellino, and Spiazzi di Gromo.

The valley goes into fir tree woods until it opens out into wide verdant pastures. Val Sedornia is a little treasure to discover with its uncontaminated nature, its breathtaking landscapes and also its historical and artistic curiosities.

Near to the beginning of the path, from Tezzi Alti (969 mt), we enter Val Sedornia taking the forestal route which goes up, running over mountain huts and meadows, until it reaches the Chapel of San Carlo (1163 m). In the area there are also some ancient evidences such as the Masso Altare: it is a stone which dates back to a few centuries after the birth of Christ. The legend tells the stone was used from the Druids to make sacrificial rites.

Than we cross the torrent and we meet the path 313 which comes from Boario di Gromo. We keep following the forestal route which goes up cutting across the fields of Stalle Prato di Vigna and which turns right into the wood, at the altitude of 1350 m.

After 400 m, near to a deep narrow valley, we leave the forestal route and we take the path on the left which goes up and reaches first the Baita Vigna Vaga (1507 m) and then the Baita di Mezzo Vigna Vaga (1660 m). We keep going up and we reach the Lago Spigorel (1821 m) and, following the path in the direction of Monte Barbarossa, we meet the path 401 at an altitude of 2000 m. The return is on the same walk we made in the outward journey.